Hoi An has been always a famous destination for everyone who visits Vietnam. Its narrow streets, wooden antique houses and shops, tiled roof covered with moss are not the only glamour. This is one of the first city in Vietnam restricts motorbike and other vehicles from going into the town, and the only place that takes care of its image by forcing every shop owners to dangle lanterns from their facades. While making a Hoi An hotel booking, make sure you chose a hotel in the city central, then you are just one step to heaven!

We don’t need 13 seasons why we love the charming Hoi An. Only the following 5 things are enough to make us fall for this UNESCO World Heritage Site.

Hoi An Ancient Town and its glory history

Hoi An was a harbor city, known as FaiFo by Japanese, Chinese, Spanish, Italian traders during the 16th – 17th Centuries. If we go back a little more, to the 2nd – 15th Centuries, Hoi An was also the homeland of Sa Huynh culture.

Back then, Hoi An was a prosperous city, a trading center of Southeast Asia. Cargo ships from Japan, China, Philippines, Indonesia, Malaysia, India, and even European countries like Spain, Portugal, Holland, UK and France came here and traders stayed from 4 to 6 months in a row. A lot of Chinese and Japanese people, under the permission of Nguyen Emperor, were allowed to stay and build their own town, their own shops and live with their own traditions.

Hoi An was a forgotten city during the Vietnam war, which helps preserving this town from bombing and tanks. Now this ancient trading city still remains its harbor, old streets, antique houses, Assembly Halls, Temples and Pagodas, Japanese Covered Bridge etc., which reflect the cross-cultural communication between Vietnamese and foreigners. 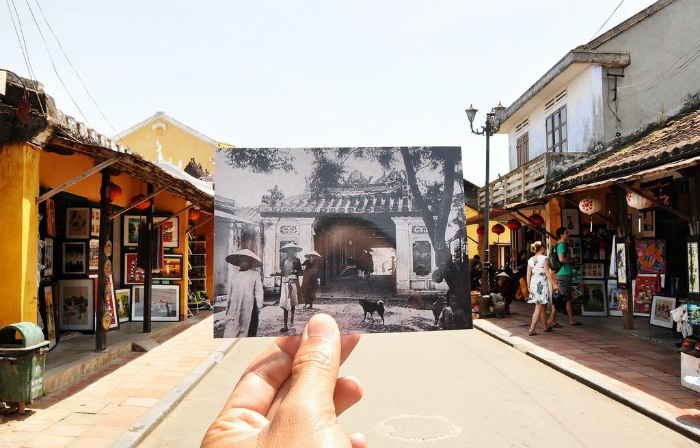 The charming Ancient Town of Hoi An and its glory history (Source: Khanh Hmoong)

Stepping into the Ancient Town is just like stepping back in time. Only in Hoi An, visitors can admire the Vietnamese style, Northern and Southern Chinese style, mixing with Japanese style. However, instead of mixing these styles together in one building, each house here was built with only one style, which shows our “integration without assimilation” spirit. If you made a Hoi An hotel booking, take a close look at the hotel’s architecture, as most of hotels in the Ancient Town is built with boutique-style. 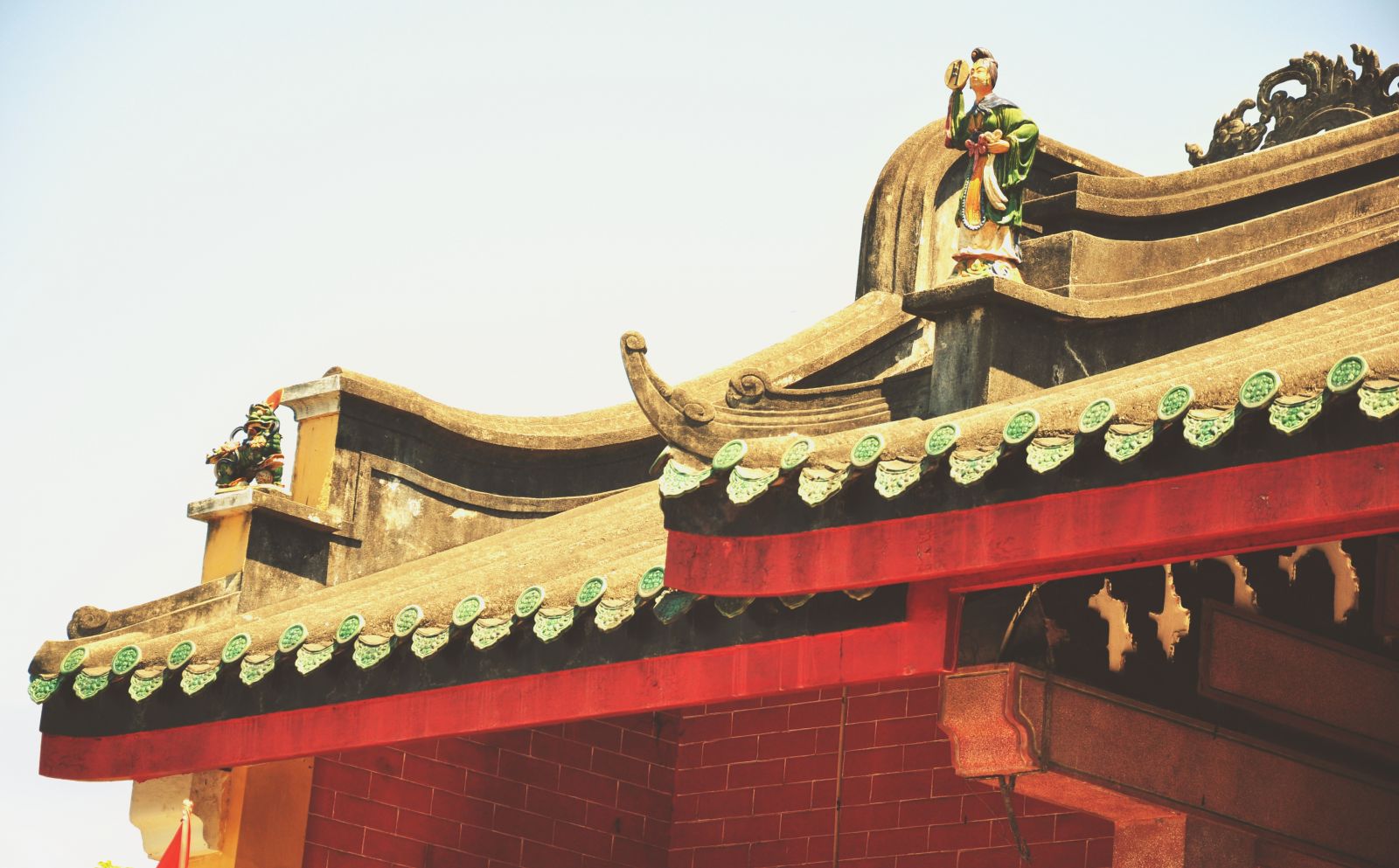 “You have to taste a culture to understand it”, said Deborah Cater. Indeed, the festival of flavors in every dish of Hoi An reflects this city’s diverse culture and tradition. During its long history with Chinese, Hoi An cuisine now is a combination of Chinese spirit and Vietnamese style. Walking into the Old Town of Hoi An, tourists can try this city’s traditional food everywhere, from street kitchens to luxury restaurants.

Hoi An is also famous with its charming beaches. In fact, An Bang Beach is in top 25 most beautiful beaches in the world selected by CNNGo, and now is in top 25 beaches in Asia. Best time for beaches here is from May to September. On a quiet day, visitors can lie on the golden sandy beach, listen to the sound of ocean and the breeze whispering in the trees. Then, all the sadness and tiredness will be gone with the wind. 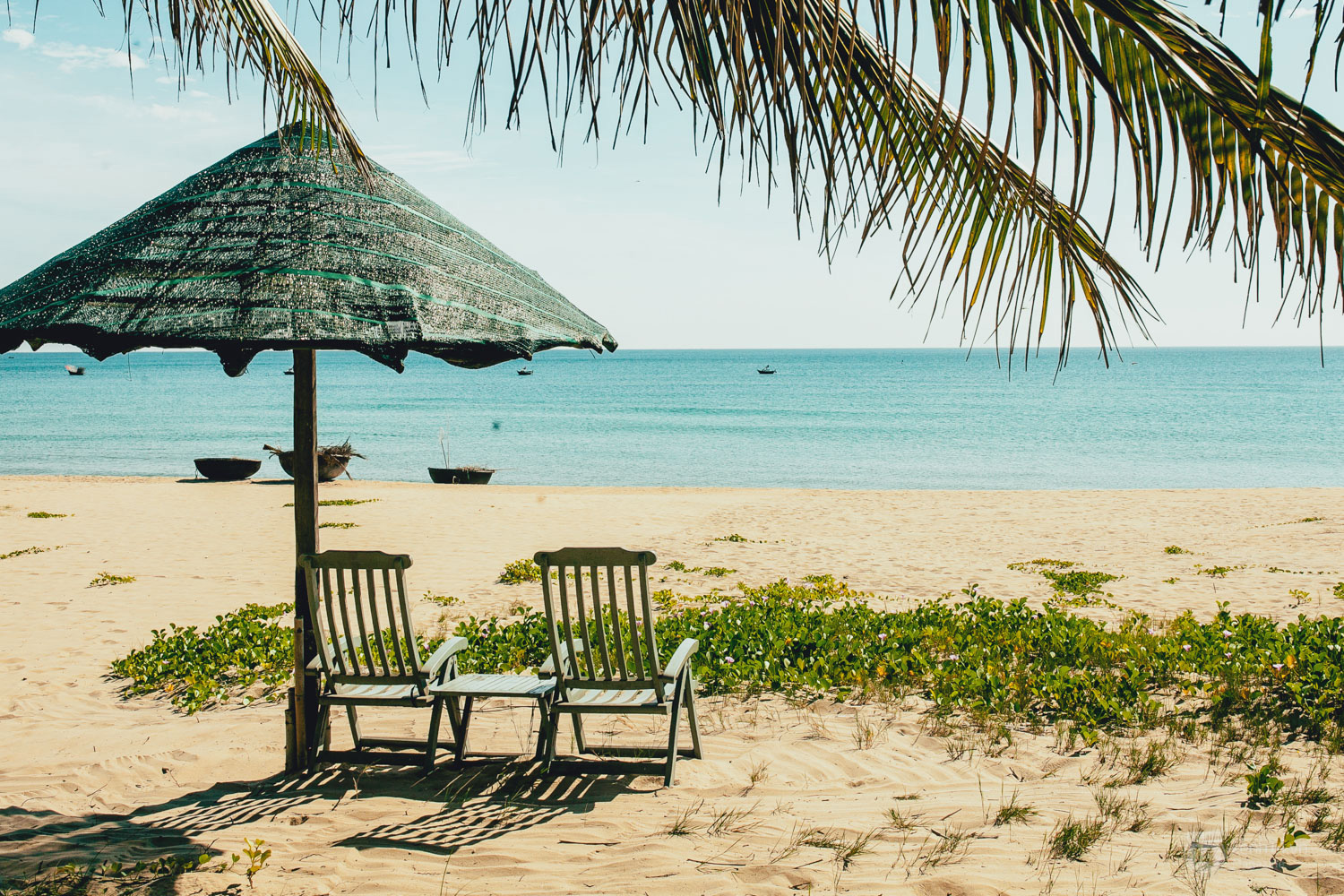 Finding peace in Hoi An is so simple. After washing your hair, don’t use hair drier, cycle around and let the wind blow away. Hoi An has been always this beautiful in a romantic way. If you have been to Hoi An before, you must be planning for a next trip back here, to explore its mysterious charm.