In the previous article about two days on Cham Islands, we gave you a brief instruction to this beautiful land. And today, fasten your seatbelt and read below for the long history of Cham Islands (don’t expect Cast Away, or Pirates!). Cham Islands (or Cu Lao Cham) is a group of 8 small islands, belongs to Hoi An City, Quang Nam. It’s 15km from Cua Dai Harbor and inhabited by 3000 people in 2005.

When you looking for any hotels booking Hoi An, you might notice Cham Islands as an off the beaten track destination of Hoi An. Look closer and you will be surprised by its long history. 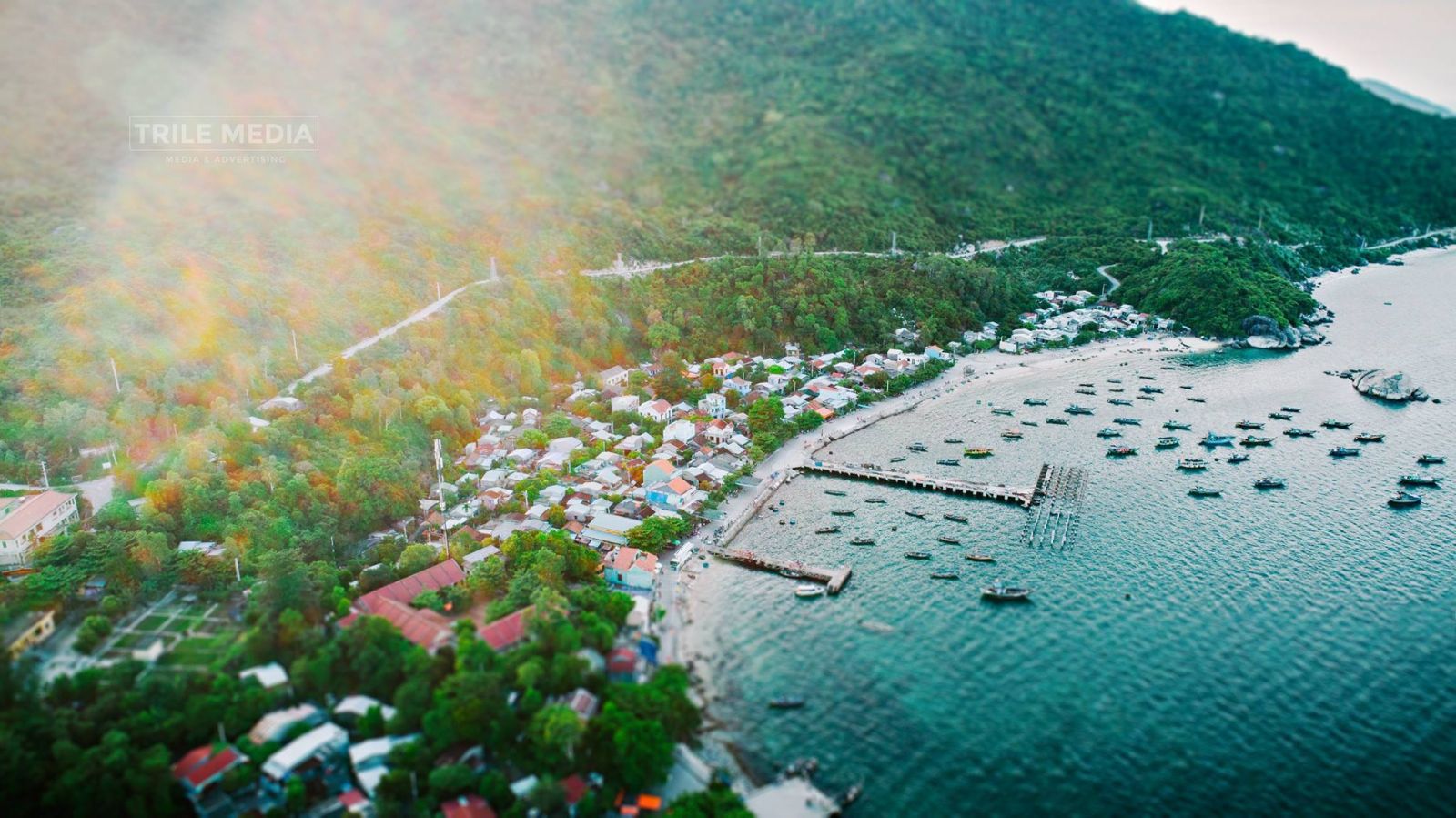 In the past, Cham Islands had many names such as Ciam Pullo, Pulociampello, Tiem Bich La or Chiem Bat Lao. This was the rest stop of cargos from all over the world which came to Hoi An for trading.

On the very first centuries of AD, ships and boats was very primitive so it took months to sail from one to another country. The economic relationship between China and India had started, and Hoi An (Vietnam) is on this trading trail and became the rest stop and trading point of cargo ships. Cham Islands was the most convenient stop for the journey around Southeast Asia and around areas.

From 7th to 12th centuries, the Silk Road was formed. Cargo ships from Mediterranean Sea to China brought gold, silver and metal from Persia, glass and jewelry from Middle East. By the end of 15th centuries, Western merchants entered this bustling market. By this time, the Champa Kingdom had fallen into a decline and the Southern Vietnam was taken by Vietnamese. Under the Nguyen Emperor, Hoi An was a lively harbor city and welcomed its visitors from Japan, China, Thailand, Myanmar, Malaysia, Spain, UK, France, Holland. Cham Islands was the check-point where all visitors had to pay tax before entering Hoi An.

Historical sites on Cham Islands are the remains of Champa Kingdom and its culture. The Champa Ancient Well (Gieng co Cham) was considered the National Heritage on 2006. 300 meters from Lang Beach, the well has different characters from other Champa wells in Hoi An. The well always full of fresh water even in the summer. This was also the water source for traders in the past.

The original Hai Tang Pagoda was built in 1758, then was moved 200 meters to the south in 1848 to hide from typhoons. It lies on the mountain slope and faces the only rice field of Cham Islands.

From Chong Beach on Cham Islands, you can see Cua Dai Beach and Chua Mountain of My Son Sanctuary are aligned. This “fengshui” is the harmony of heaven and earth. This is why people say that Chong Beach is the heart of Cham Islands.

There was time then Chinese pirates chose this beach to hide their boats and attack cargo ships. However, they usually got into trouble, their boats were smashed by waves and rocks.

Best time to visit Cham Islands is during the summer, from March to September. If you are reading this, we guess you are planning to visit Hoi An someday. Make your hotels booking Hoi An with us and receive the best deal in town! 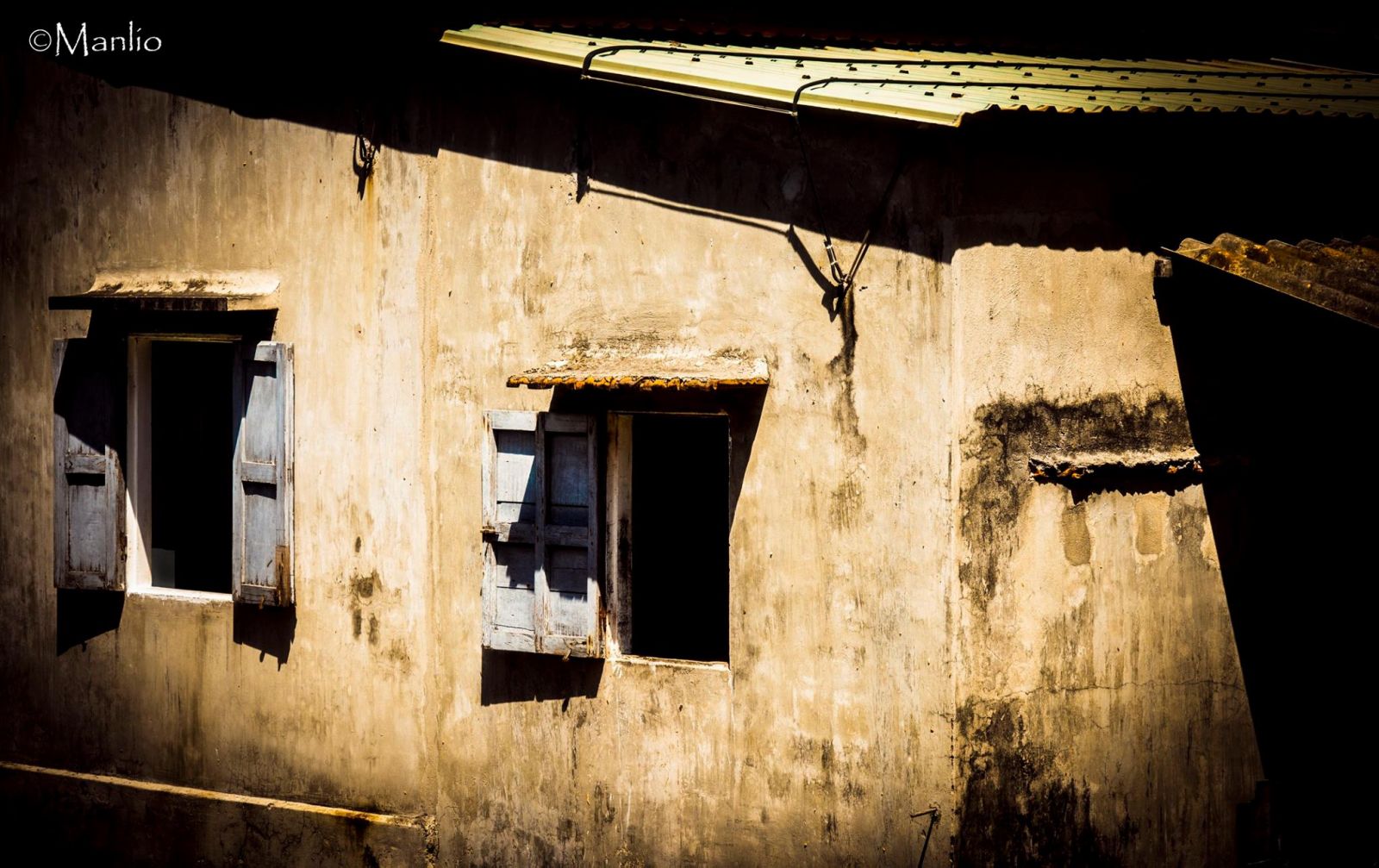 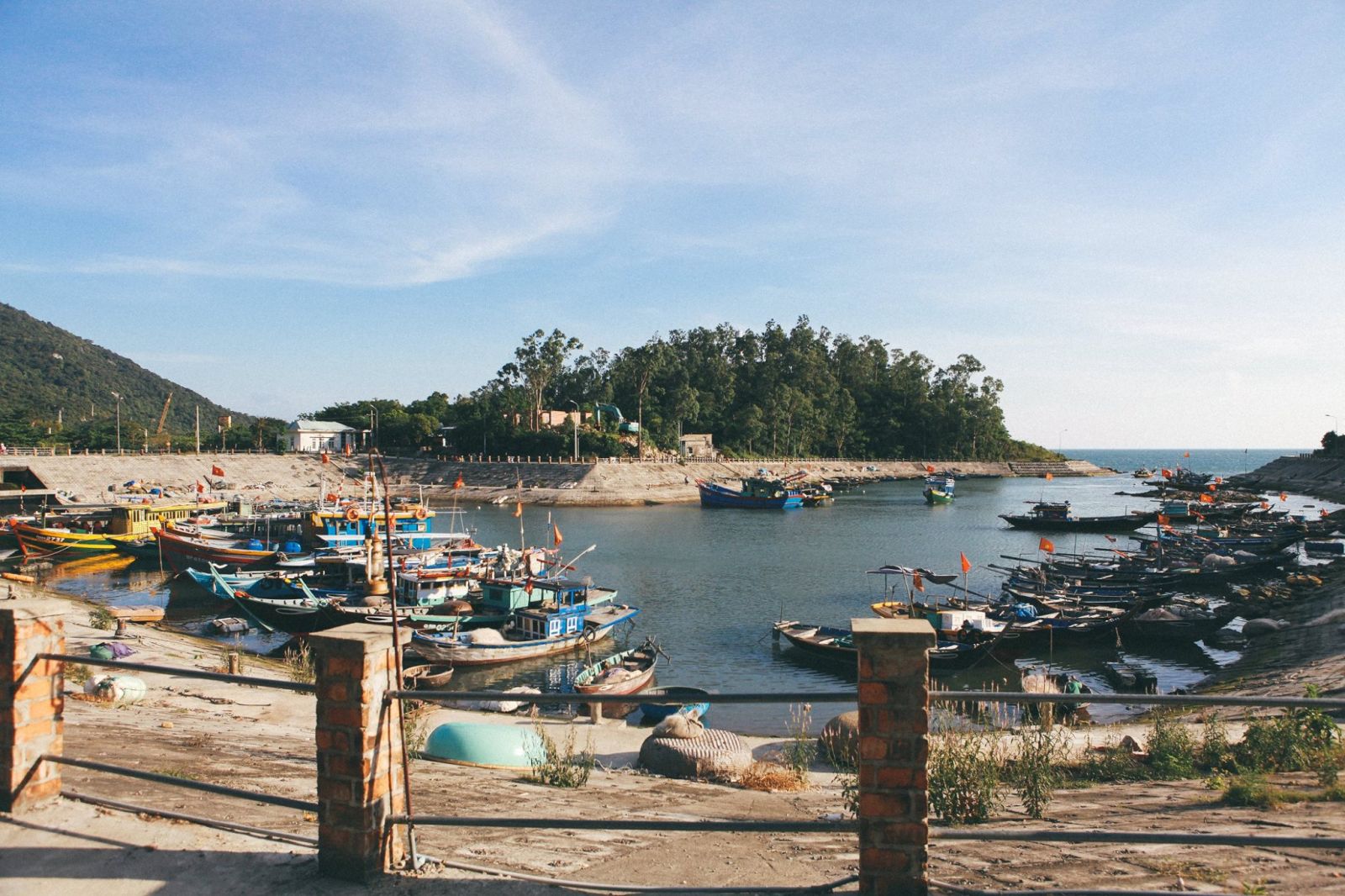 Au Thuyen – where boats and ships hide during a typhoon (Source: Nhan Vo) 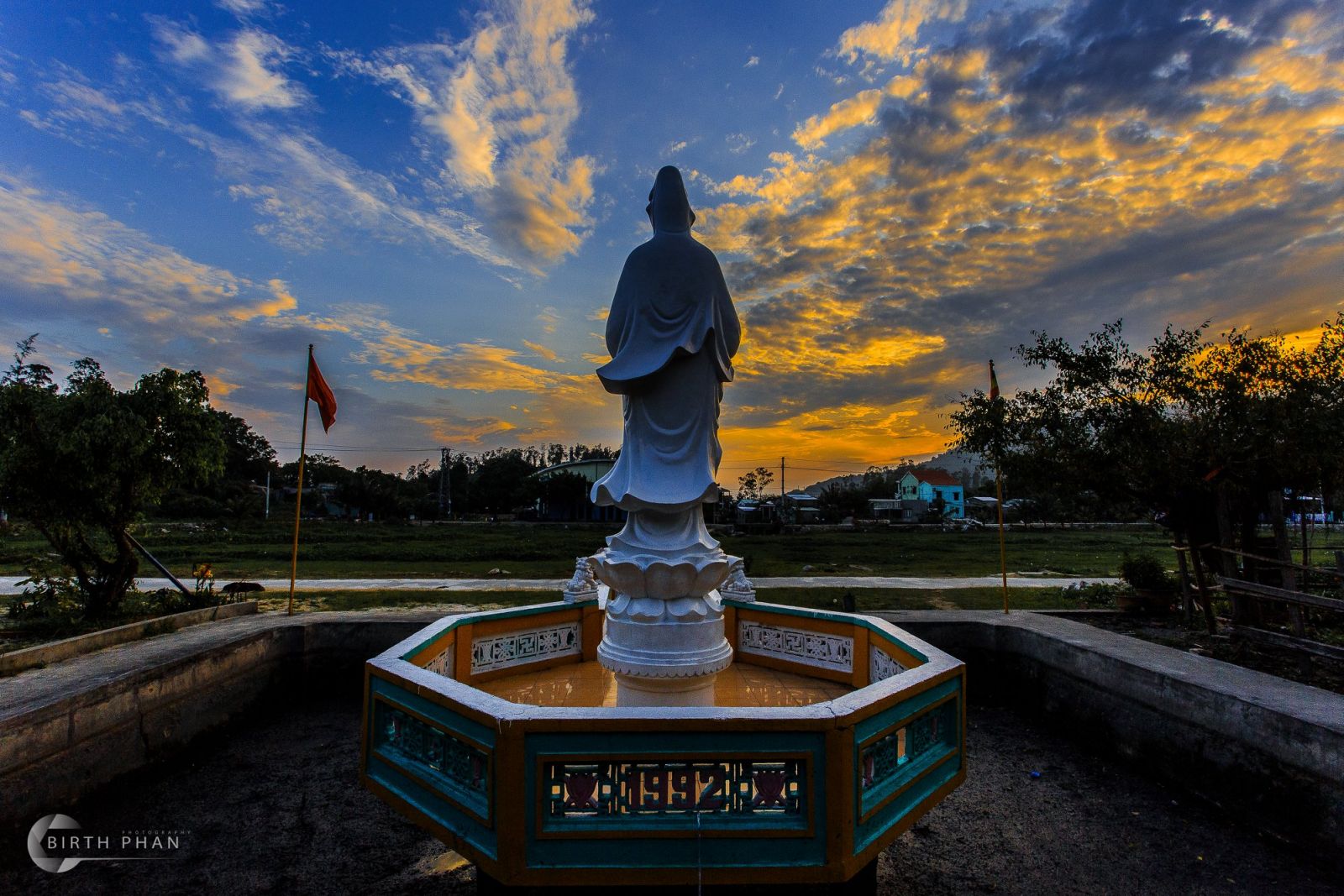