In the previous article, we have learnt about Kim Bong Carpentry Village, which has the origin from 5 centuries ago. At the same time, potters from Northern Vietnam moved to the Central Vietnam to develop their career. In 1516, pottery started to develop in Thanh Chiem Village and then relocated to Nam Dieu (which both belong to Thanh Ha Village now). Nam Dieu is now considered as the origin of Thanh Ha Village, annually on July 10th (Lunar calendar), civilians worship their ancestors for a new year full of luck and happiness. From your hotels Hoi An around the Ancient Town, go along the river to the west 1km, you will get to Thanh Ha.

“Nam Dieu” means the pottery-kiln in the south. Through centuries pottery products from Thanh Ha traveled to every corners of Vietnam as well as China, Japan or Spain, etc.

According to Le Quy Don, an encyclopedist and government official in 18th century, foreign traders were really fond of Vietnamese pottery, which is called “Giao Chi”, Thanh Ha pottery is one of it.

Since 17th century, Japanese and Chinese started to build their communities in Hoi An, they brought tile making technique for Thanh Ha potters. When the Nguyen Emperors chose Phu Xuan (Hue) as the capital of Vietnam, like Kim Bong carpenters, Thanh Ha potters were summoned to build the Imperial City.

Nowadays, there are 8 pottery-kilns in Thanh Ha, however lots of family now making titles and other small pottery products. In the recent 20 years, after Hoi An was considered as World Heritage by UNESCO in 1999, the number of visitors to Hoi An is now rising rapidly, everyday Thanh Ha welcomes thousands of travelers. This is a huge encouragement for potters to keep up with their traditional craft. 60 percent of the income from tickets belongs to the village for promoting, environment protecting, pay for potters and other workers.

By visiting Thanh Ha Village, you will have chance to explore local people culture and traditions through their pottery making process by the craftsmen, you can also try to make a product yourself and buy their beautiful works.

Since 2015, Thanh Ha Terracotta Park has been open and recreated many world heritages, from Taj Mahal to Sydney Opera House. So why travel the world when you can visit Thanh Ha Pottery Village?

Tips: VND 35,000 available for 24 hours. Including entrance fee to the village and one “tò he” (toy figurine), which is a little trumpet made of clay, you will also get free transfer in and out the village by electric car. From your hotels Hoi An, take a short cab ride to the west and you will get to Thanh Ha. 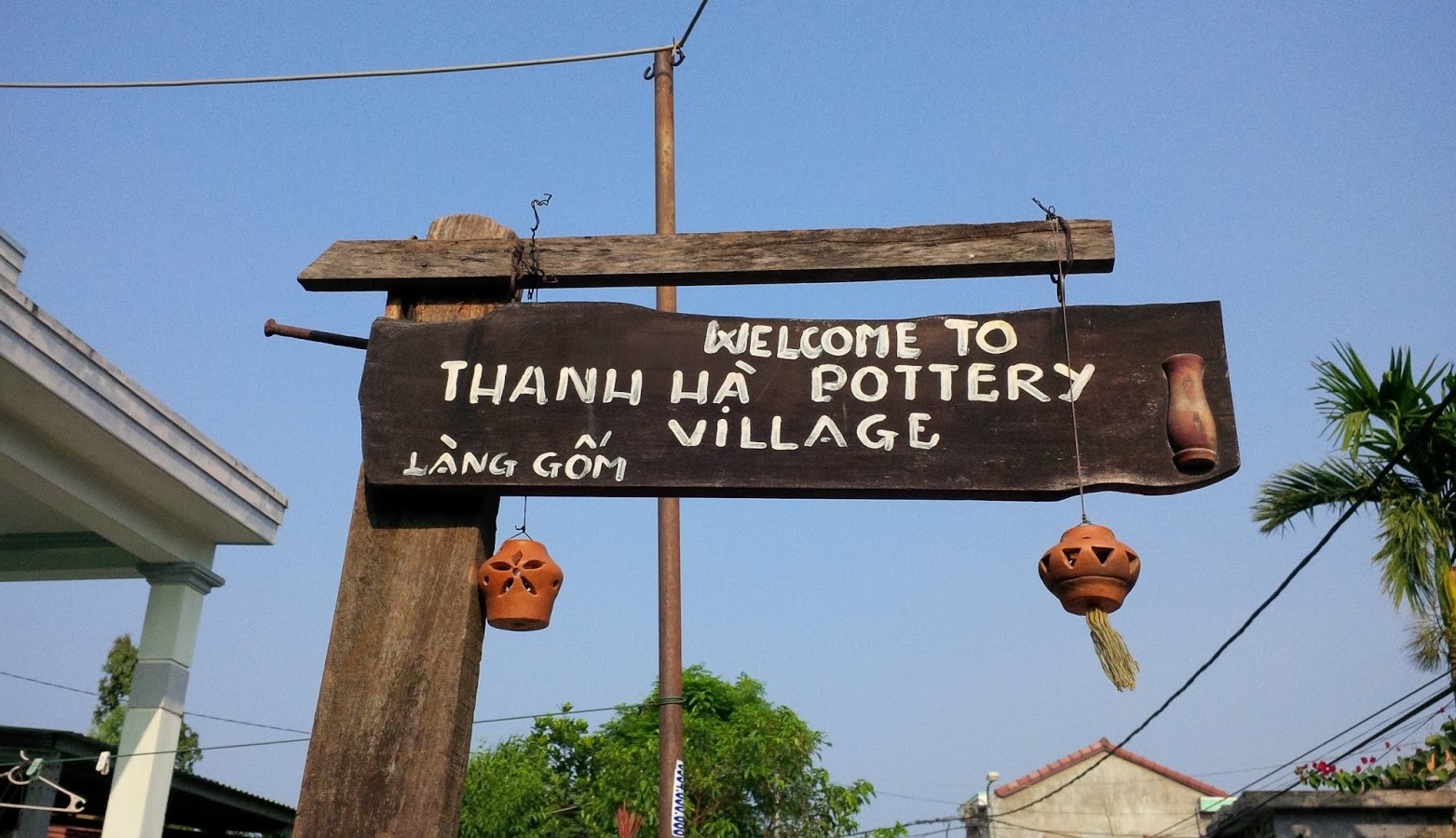 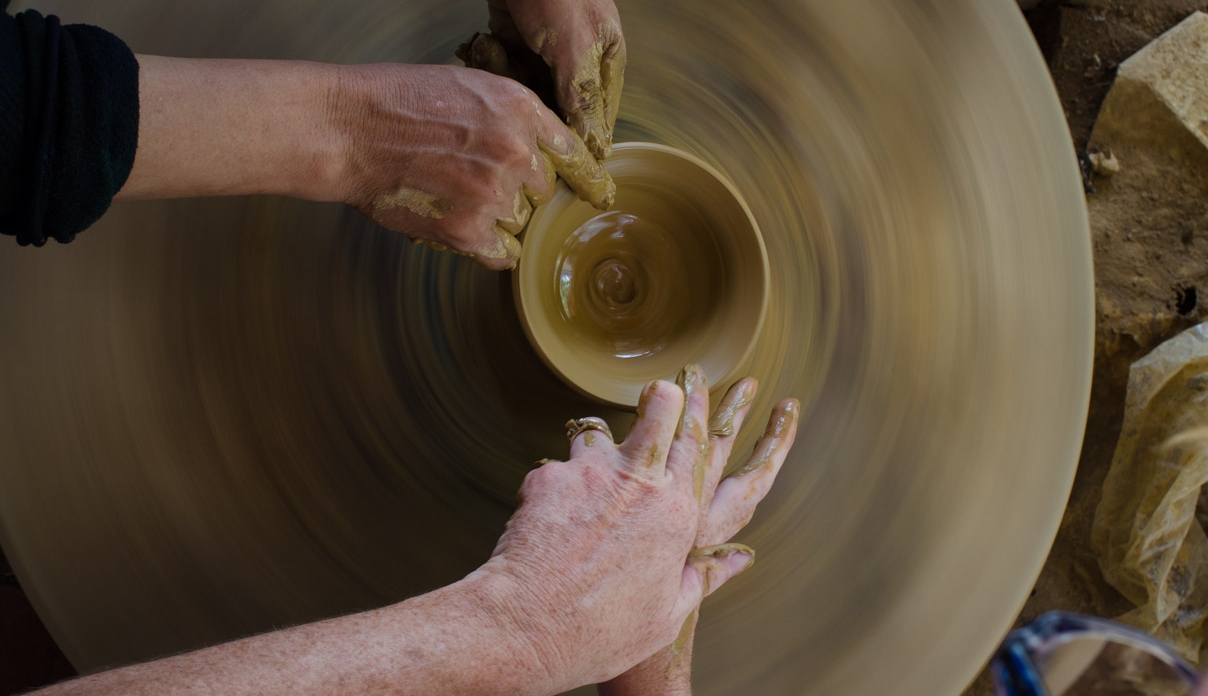 Here you will have chance to learn how it works 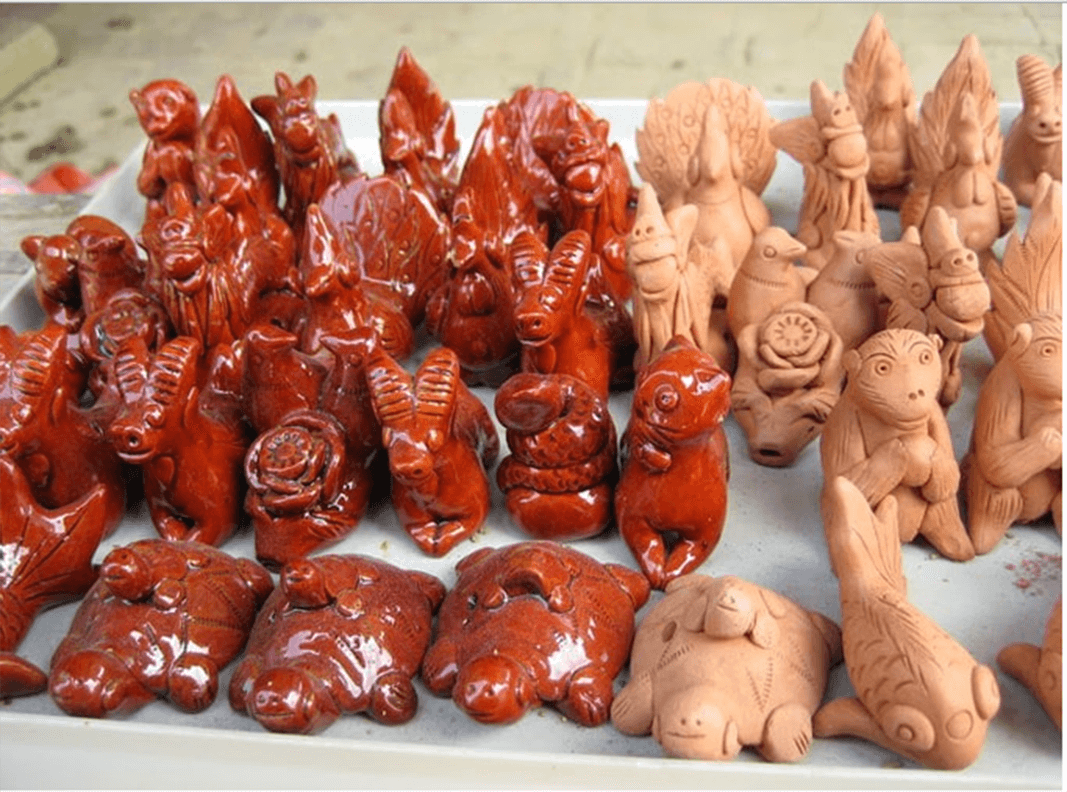 And get these little cute gifts called “To He”