Museum of Sa Huynh Culture in Hoi An Ancient Town provides tourists information about the Sa Huynh culture, one of three major cultures of Vietnam during the Iron Age. Here display the collection of 2000 years old artifacts around Hoi An which were found from 1989 to 1994. Ask for your Hoi An hotels for the direction here, it’s right in the Ancient Town.

Three thousand years ago, together with Dong Nai Culture in Southern Vietnam, Sa Huynh Culture developed for twelve centuries (1000 BC to 200 AC). Back then, Sa Huynh in the central, Dong Son and Oc Eo in the north of Vietnam were three major cultures and were the cradle of civilization in Vietnam. Hoi An was a prosperous harbor city, which leaded to the influence of Chinese, Indian and other Asian countries’ cultures on Sa Huynh culture. Over the centuries, we have seen so many civilizations come and go, and Sa Huynh was one of them, perhaps one of the most extraordinary ones.

Distributed along the Central Vietnam, however, the center of Sa Huynh culture was Quang Nam – Quang Ngai provinces. Sa Huynh culture was the contribution from many groups, and the major influence was from Austronesian peoples in Southeast Asia, another group was Mon-Khmer people lived along the Truong Son-Tay Nguyen mountain range. Sa Huynh economy was contributed from many sectors: agriculture (wet rice), forestry and fishery. Sa Huynh people also developed their traditional crafts and traded with foreign merchants in Southeast Asia, India and China. Especially by the end of the era, sea trading was booming. During the first centuries AC in the Central, some harbor cities were formed along the coast line, included Hoi An, it was the dawn of Champa Kingdom.

Tips: Included in the ticket to Hoi An Ancient Town, opened from 7:00am until 9:00pm every day. Close on 10th every month. From your Hoi An hotels, take a walk to the Ancient Town and you will find the museum easily. 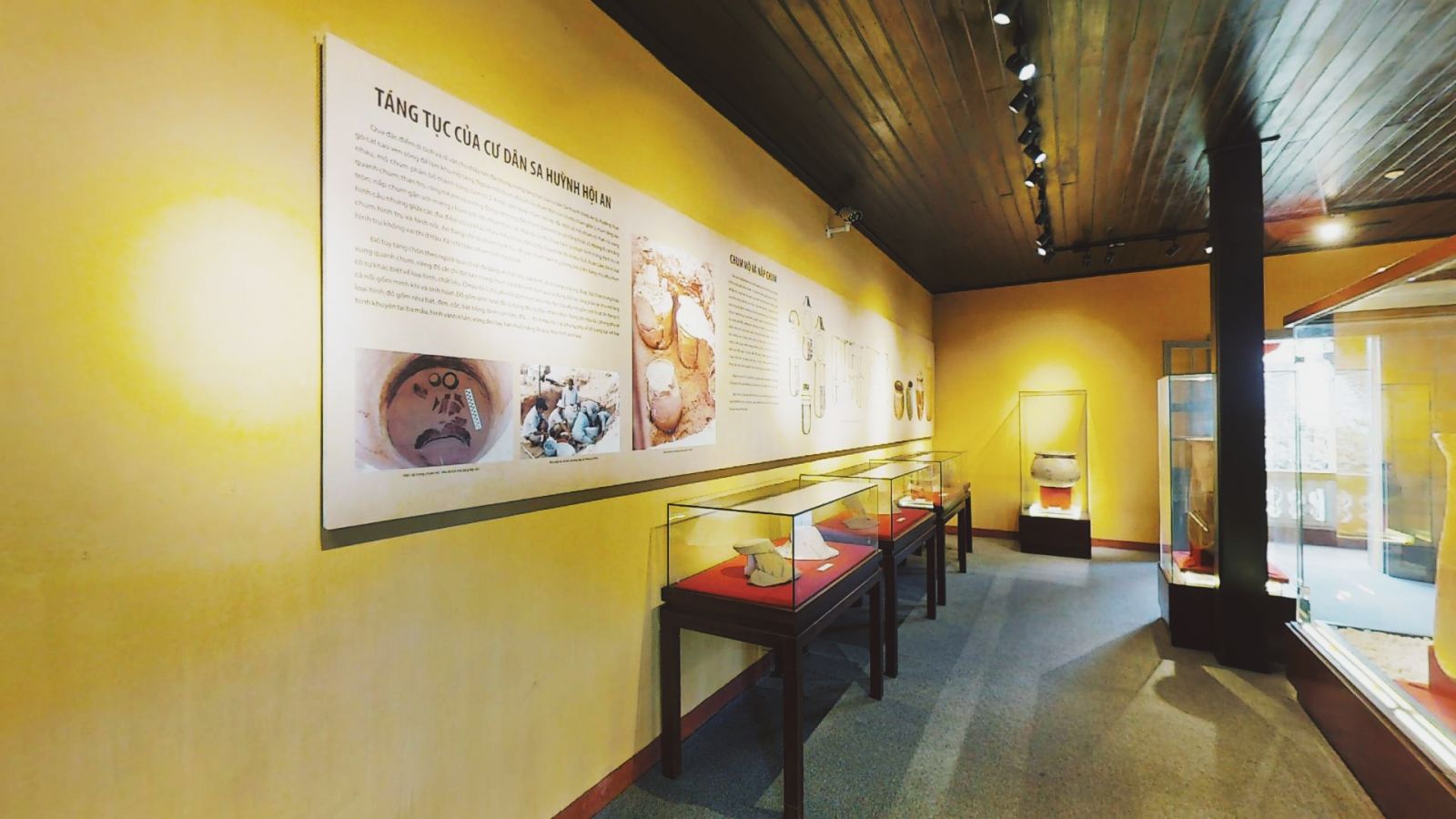 Here you can explore Sa Huynh people’s traditions and customs 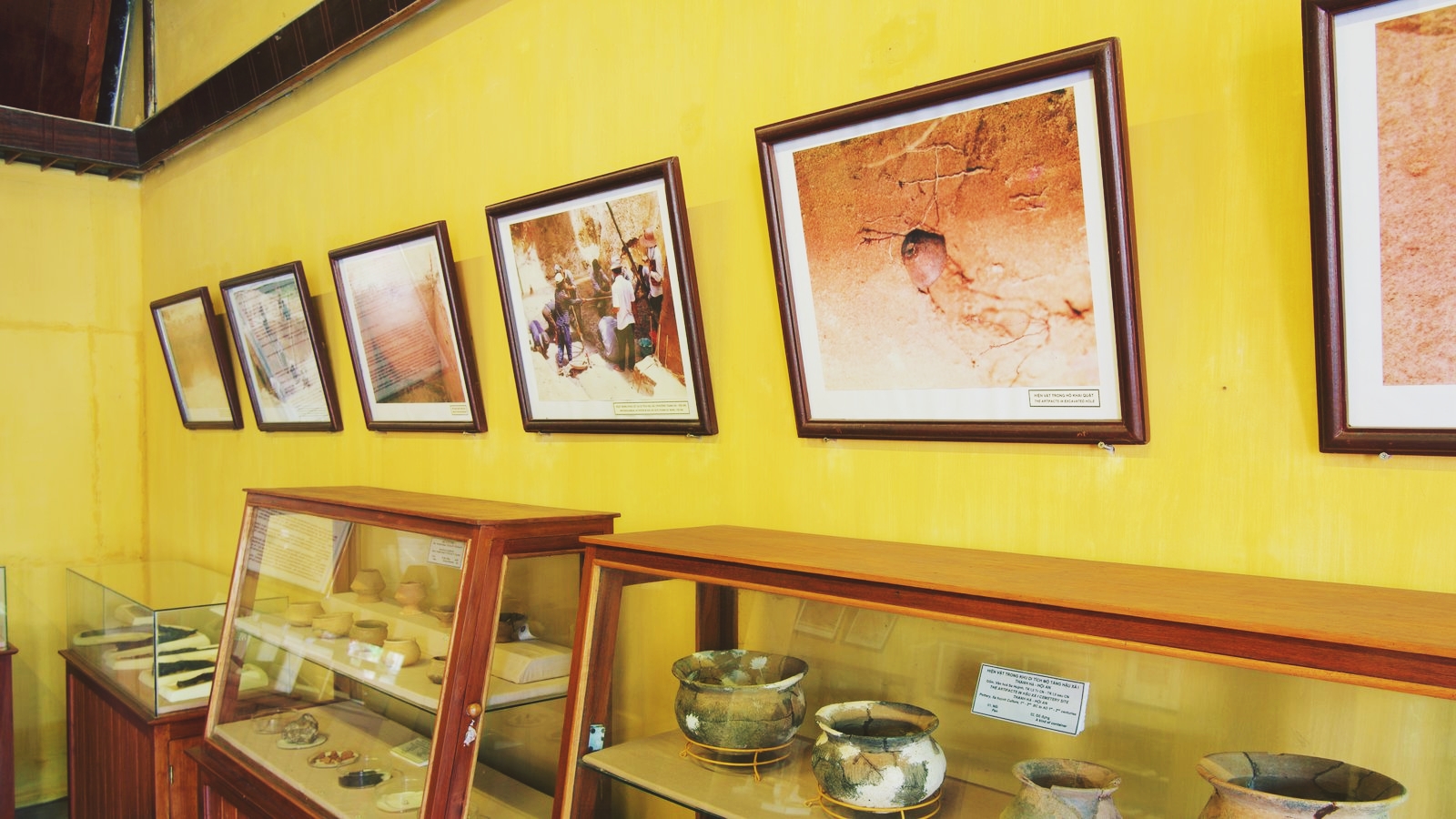 And lots of artifacts with thousands years old are displayed