Hoi An is a famous destination with its Ancient Town, which is an example of trading harbor city in Southeast Asia during 16th Century. However, there are more than that. Before this land is possessed by Vietnamese people, it had been the land of Champa Kingdom until 14th century.

One of the most famous sites in Hoi An is My Son Sanctuary, locates 40km from the Ancient Town where travelers can visit with a day trip. The Sanctuary is a complex of Champa towers, covered around by mountains and hills. This was the place for Champa Kings and Royal family worship Shiva God, and also the place where their tombs were. My Son is one of the Hinduism towers center in Southeast Asia, and was accorded as a World Heritage in 1999, as an evidence of an extinct civilization. If you have made hotels booking Hoi An, read below for more information about the lost kingdom in Hoi An and visit it the moment you have chance!

Before the 13th century, Vietnam was not a united country from Ha Giang (the Far North) to Ca Mau (the Mekong Delta), Vietnam was Dai Viet under the Ly Emperors, from North to Ha Tinh Province. From Quang Binh to the South was the land of Champa Kingdom (along the East Sea to Binh Thuan Province) and Khmer Empire.

Champa was not a united kingdom, but a group of 5 small kingdoms: Indrapura, Amaravati, Vijaya, Kauthara and Panduranga. Amaravati is where Da Nang and My Son nowadays belongs to. Indrapura was a city in Amaravati, was the capital of Champa Kingdom. Champa Kingdom existed from 192 and collapsed in 1832, after the conquest under Minh Mang Emperor.

Champa culture was influenced by Indian, Cambodian and Java culture. Indian culture and Hinduism traveled to Champa through Angkor Kingdom, the ancient Cambodia. Sanskrit became the main language, Hinduism, especially Shaivism, became an official religion. From the 10th century, Muslim and its culture entered Champa with Arabian traders, but had not become the main religion until 17th century.

Under the conquests and exchanges of Dai Viet, plus the isolation of the world as Champa’s main seaports were lost in to Vietnamese, Champa Kingdom had fallen into a decline and collapsed in 1832.

My Son Sanctuary was supposed to be built since 4th century. My Son was influenced by Hinduism, Indian culture and architecture, which was shown in its towers and carved ancient Sanskrit.

At first, there was a temple built of wood in 4th century. However, the temple was burned down 2 centuries later. Then from the beginning of 7th century, Sambhuvarman Emperor rebuilt the temple using bricks and it has been lasting until now. This technique is now still a mystery.

My Son Sanctuary was the religious and cultural center of Champa Kingdom when this kingdom capital was Tra Kieu and Dong Duong.

If you are interested in culture and history, after making your hotels booking Hoi An, start a plan to visit and explore this mysterious land. You can go by yourself, and you can also book a private or group tour for your convenience. 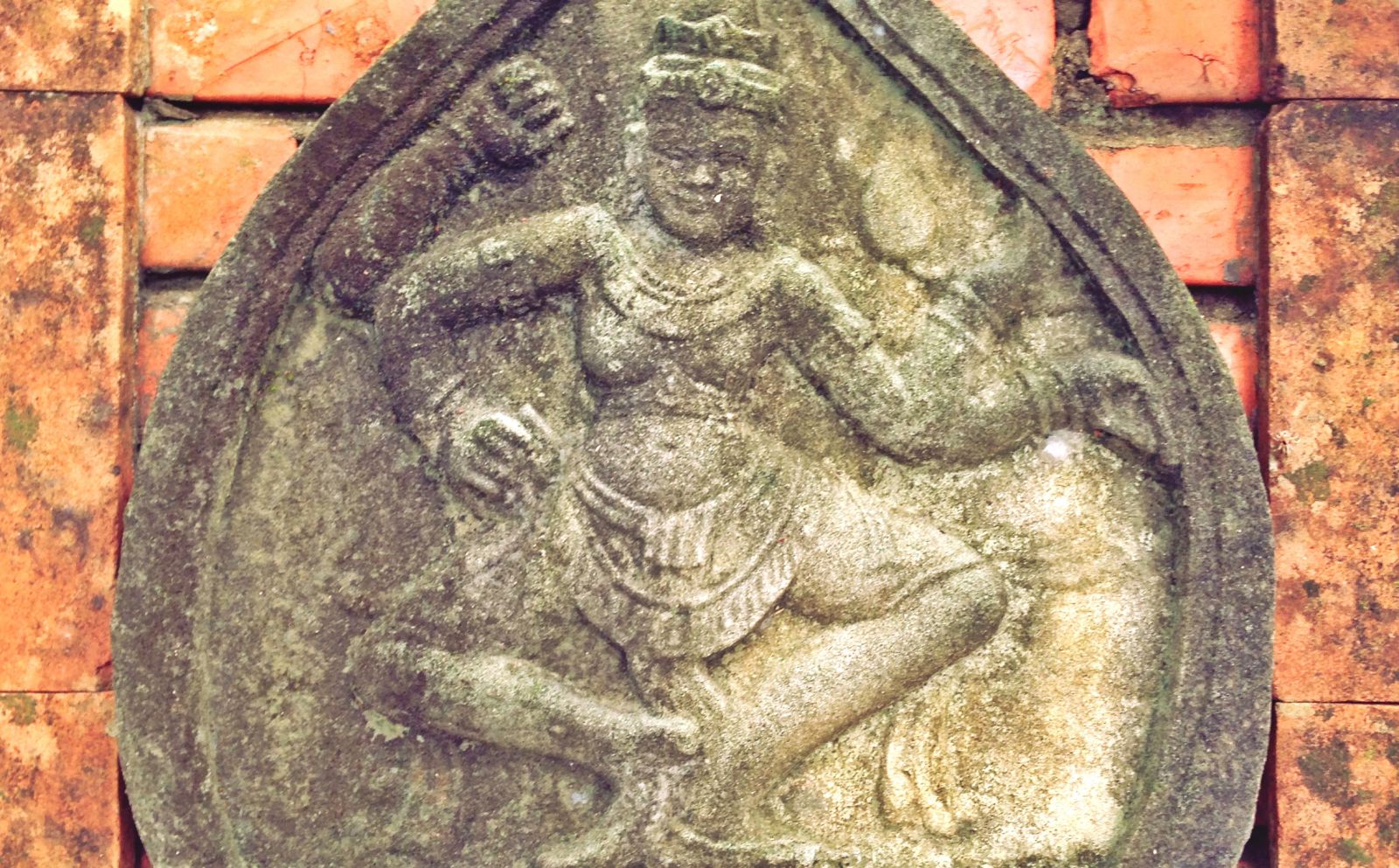 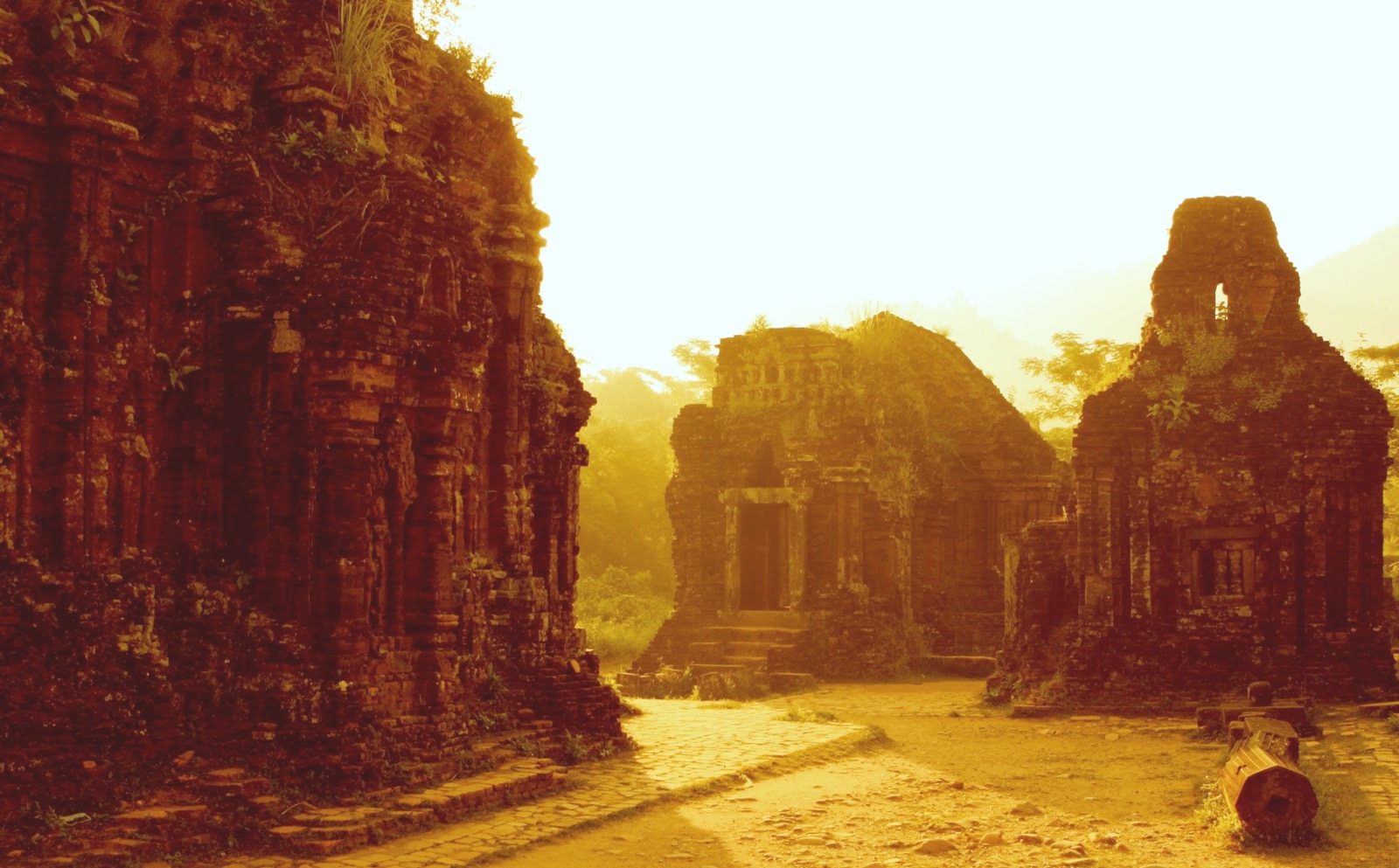 My Son Sanctuary at Sunrise