Bay Mau Water Coconut Forest was also Revolutionary Base Bay Mau Coconut Forest. Bay Mau is an interesting destination for eco-tourism, with its beautiful scenery of green coconut trees, blue sky and river, it is considered the “Mekong Delta of Hoi An”. Make your hotels booking Hoi An then from the town center, follow the river 5km to the East, you will get to Bay Mau.

We know you have been wondering about its history as a revolutionary base, and the followings will be the answer.

The history of Bay Mau

Bay Mau is the meeting point of three big rivers of Quang Nam (Thu Bon, Truong Giang and De Vong). Its terrain is big advantage for preparing guerilla attacks, as the forest is surrounded by rivers. During the Vietnam War against French and American, Hoi An authorities had chosen this place as a revolutionary base and won several fights. However, through a long time, most of their works are now gone.

During the war against the French, many times the French tried to cut down all the trees of this forest, but then after a while, it grew back just like before. Then during the war between Vietnam and the USA, Bay Mau again became the place protected Vietnamese soldiers.

From 1966, there were a lot of attacks from American army in order to destroy this revolutionary base. However, revolutionary fighter still survived and fought back, lots of people including Vietnamese and American were killed.

Although most of the constructions and works from the war are gone, documentary pictures about big events of the revolution are still kept at Hoi An Revolutionary Committee and Quang Nam Provincial Party Committee.

Bay Mau is a historical site which has its own glory history, this mangrove forest is also an ecological system where lots of important species of plants and animals have been living.

Nowadays, Bay Mau is a mangrove forest which has a variety of species living, such as shrimp, crab, fish, mollusk and bird. This is also a biological filter help cleaning the water before it flow to the sea.

Coming here, you will have chance to stay away from the dusty city and the crow, join in exciting activities like:

Ticket to enter the village costs VND 30,000 each person. You will pay for the basket boat separately if you want a ride. Besides hotels booking Hoi An, we also provide day tours to Bay Mau coconut forest. Visit our Tour sector for more information! 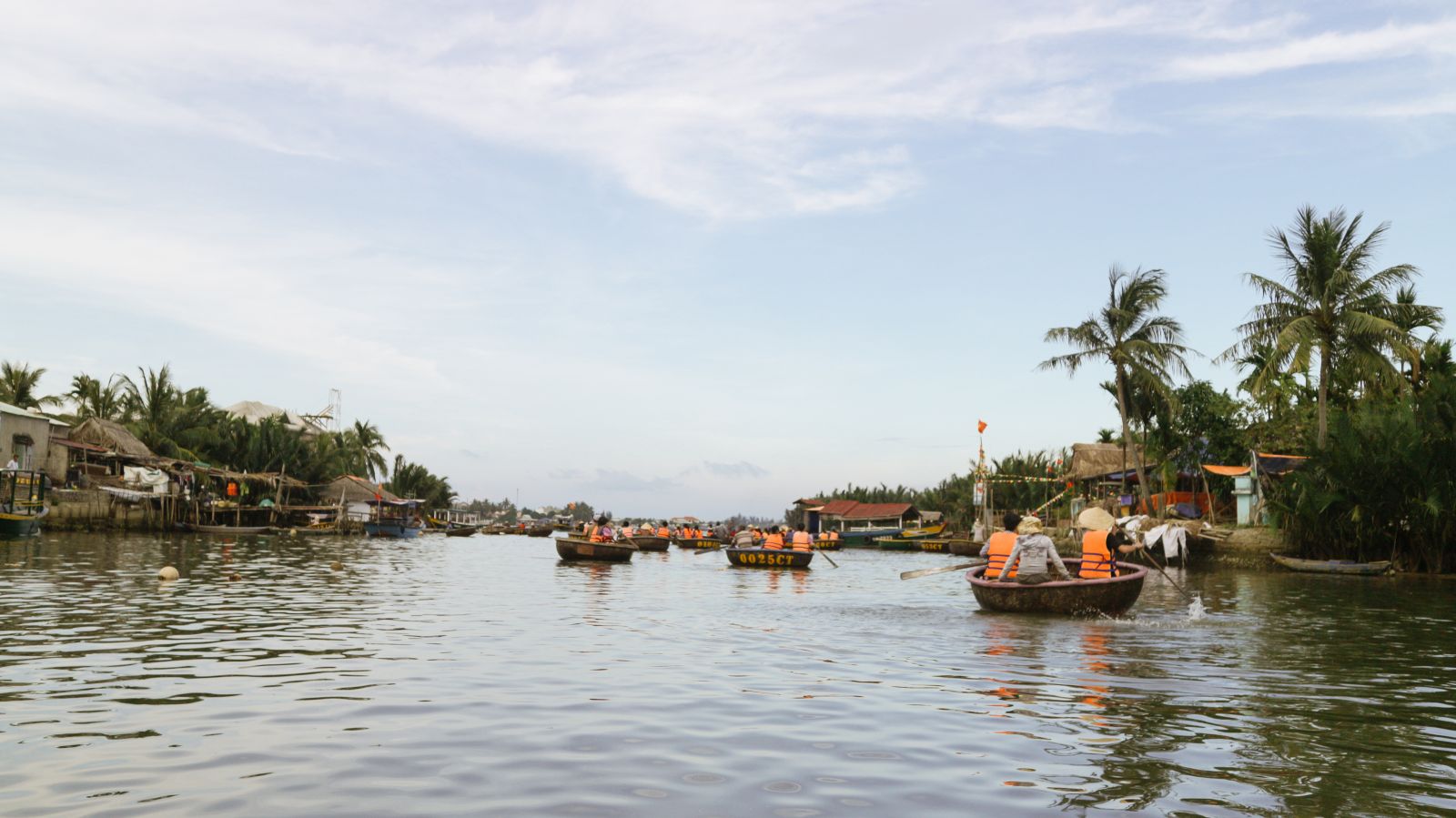 It’s time to immerse yourself into the nature! 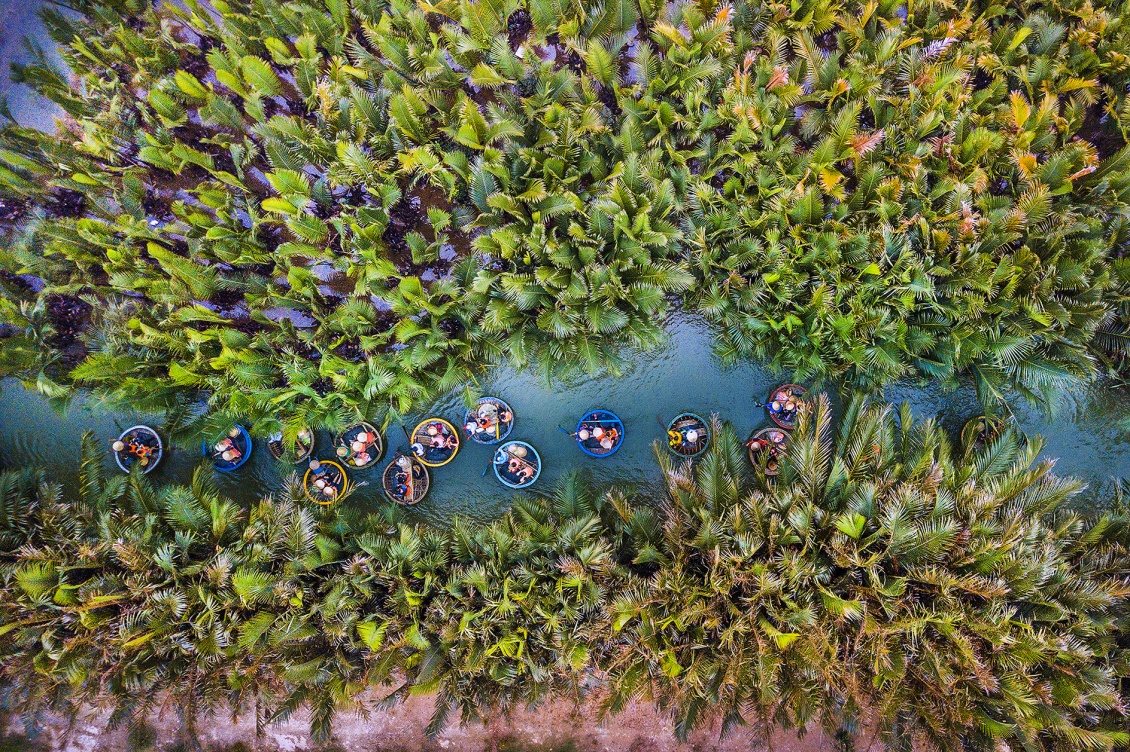 And find your way into the forest (Source: Trong Dat)